Can you guess who is vitamin deficient? 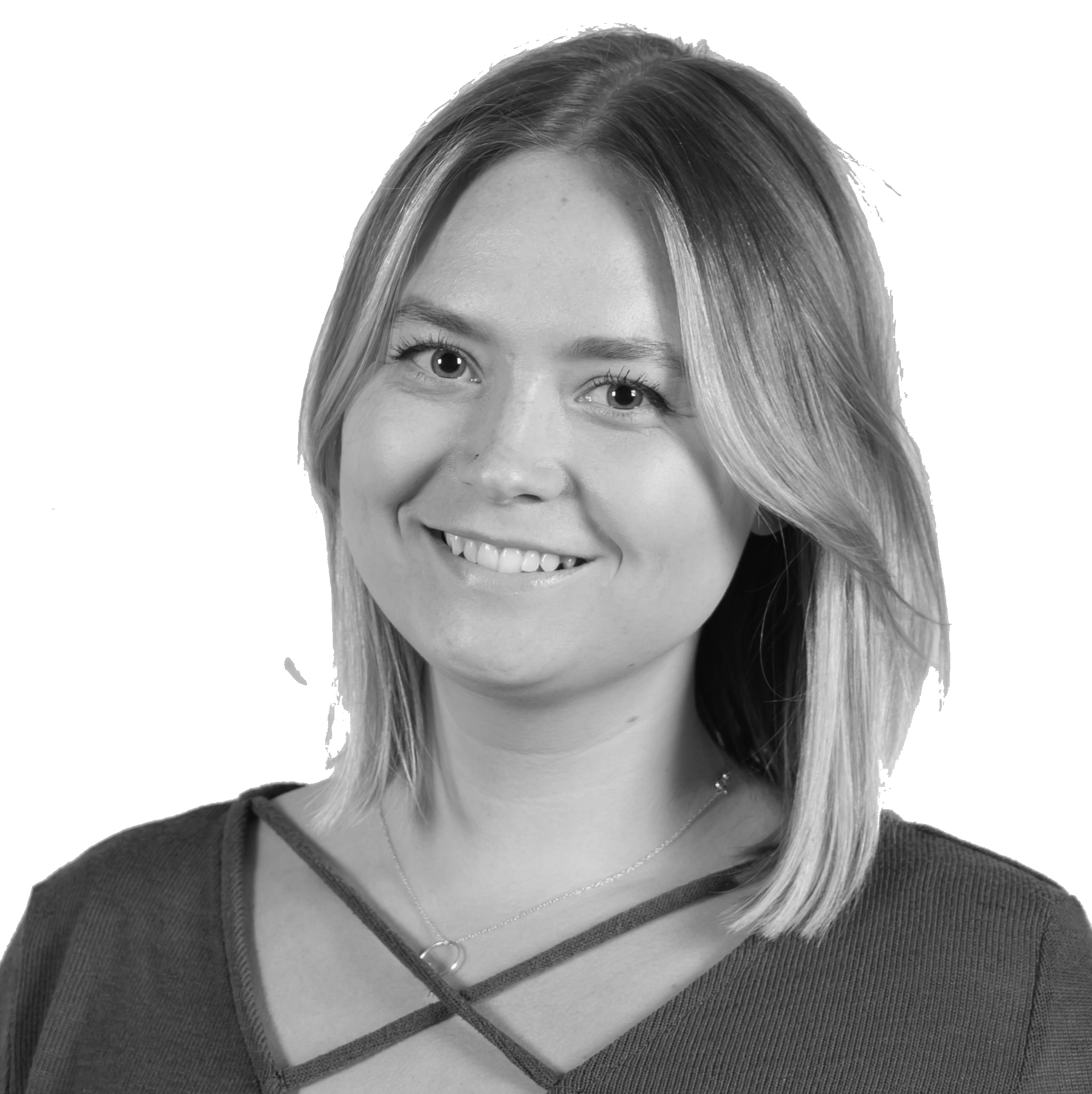 Everyone should be taking Vitamin D pills, according to health chiefs, to improve our bones and muscles.

It was a surprising move, given that officials often claim that tablets are no substitute for a balanced diet.

However, deficiency in Vitamin D has been linked to a raft of worrying problems, including the re-emergence of the bone-deformity condition rickets in children, and a similar problem, osteomalacia, in adults.

It has also been associated with an increased risk of diabetes, heart disease, cancer and depression.

And while Vitamin D can found in oily fish, egg yolk and fortified foods such as breakfast cereal, this compound is mostly made by the body when sunlight falls on the skin, hence its nickname of 'the sunshine supplement'.

A combination of overcast British weather and a rise in indoor, computer-based activities is thought to have triggered the problem.

Indeed, studies suggest at least one in five adults has low levels of Vitamin D, even if they are not truly deficient.

'The problem is that many people wouldn't be aware that they had this deficiency until they developed serious problems such as weak bones,' says Dr Sam Rodgers, Medical Adviser to Medichecks.

'But early signs include tiredness and general lethargy. It's important to stop it before the problem becomes really serious.'

So as we head into autumn and winter, could you be deficient in Vitamin D? After all, if levels are low now, they can only expect to get worse.

To find out, we tested six people during August, when levels should have been highest. The results were, in some cases, a shock.......